Call for a Free Consultation

Call for a Free Consultation 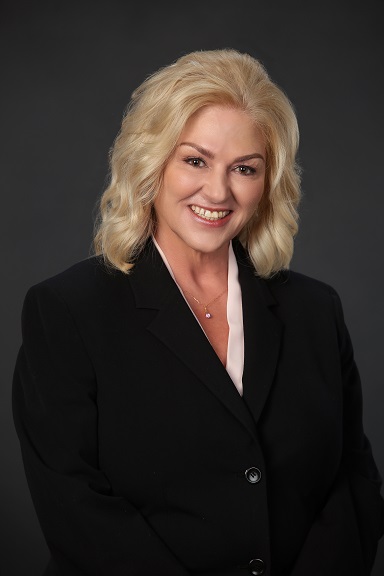 Donna is a litigator at heart. She has been a litigation and trial attorney since 2001. She is known as a fierce litigator and a dedicated advocate for her clients. She is exceptionally skilled and knowledgeable in and out of the court room. Her areas of expertise and practice include Workers’ Compensation, employment law and personal injury.

During her studies at Southwestern School of Law, she was the recipient of a merit scholarship. While in law school, Donna worked as a certified extern for the Torrance City Attorney’s Office in the Criminal division. While working at the City Attorney’s Office, she assisted in all phases of prosecution and managed the arraignment calendar for criminal violations. Additionally, Donna independently decided administrative review of appeal. Also, during her studies, Donna worked as an extern for Studies USA (now known as Universal Studios), where she assisted in drafting employment contracts and edited scripts for television programs.

Donna is a member of the California State Bar and is admitted to practice in all courts of the State of California, including the United States District Court for the Central District of California.

Please fill out the form below and our attorney will contact you.

Thank you. Your submission has been sent.

Call for a free Consultation

Attorney Advertising. This website is designed for general information only. The information presented at this site should not be construed to be formal legal advice nor the formation of a lawyer/client relationship. [ Site Map ]

See our profiles at Lawyers.com , Martindale.com and Avvo.com